Garmin has launched a new GPS aimed at cyclists, the Garmin Edge 500, which has a built in GPS receiver and it is designed to provide cycling statistics via GPS. 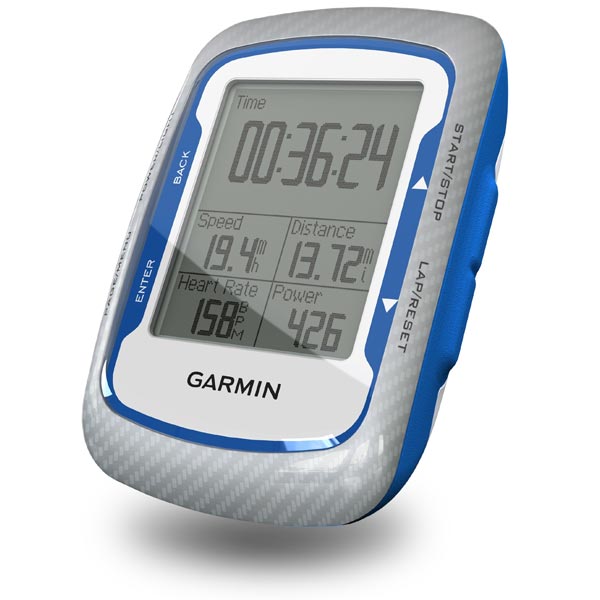 The Garmin Edge 500 can track your speed, distance, time, GPS position, elevation and calories burned, as well as climb and decent using a barometric altimeter that detects a change in your elevation.

The Garmin Edge 500 looks like a cool gadget for serious cyclists who want to keep track of all their data, it will go on for $249.99.