It looks like Garmin has decided to capitalize on the issues faced by users of Apple’s new Maps App on their iOS platform, as it has updated it Garmin iOS apps to add in new features, which include Google’s Street View.

Google’s Street view is now available in Garmin’s iOS maps applications, and they have also added a panorama view 3D mode and an urban guidance mode, you can see full details below. 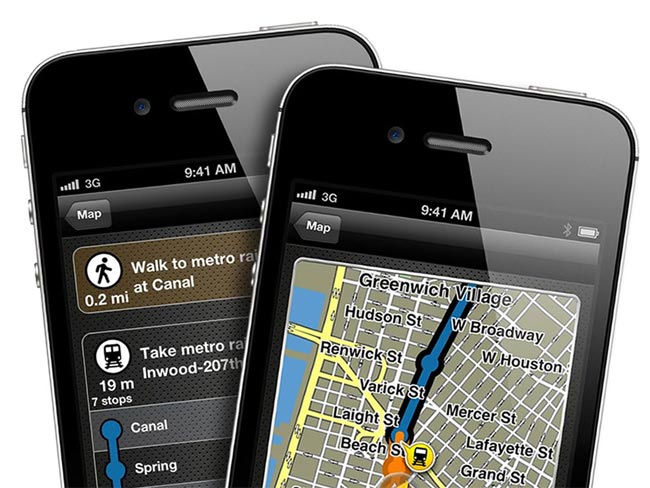 – URBAN GUIDANCE considers public transportation options, such as subways, trams, busses and water taxis, when calculating pedestrian routes. You will be guided to a transit stop by foot and you’re able to look up detailed information on what line to take and where to get off. The feature is available through In App Purchase.

– GOOGLE STREET VIEW provides users a street-level view of their destination before starting a route and shortly before arriving. Users can also look at a full-screen 360° view to get a better understanding of their destination’s surroundings. The feature is available in cities with Google Street View coverage.

You can find out more details about the Garmin navigation apps for Apple’s iOS devices over at the Apple app store.