Deep within the frozen depths of Finland, (we’re trying to sound dramatic here) a team of engineers and scientists are tweaking a robot whose sole purpose is to sift through garbage and extract valuable material, like metals and certain plastics, even wood. What for? To take over a time consuming job that’s usually done by humans. 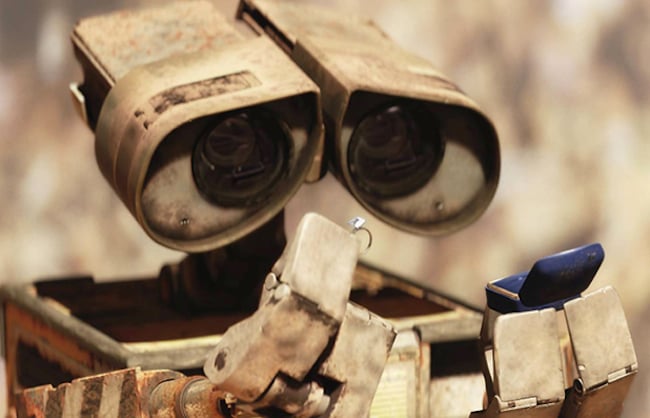 According to the New Scientist article,

For more ambiguous types of waste, such as a piece of plywood with nails driven through it, the robot uses a spectrometer to recognise objects based on the unique patterns of light they reflect. This means the robot can distinguish the type of waste based on its colour and drop it into the appropriate bin.

Since the launch of the test phase in February, the robot has learned to correctly identify half of the construction debris it is fed.

That’s far from perfect. But in the US, construction waste accounts for 50 per cent of all landfill material, according to the Construction Materials Recycling Association. Recycling just a fraction of that would mean big savings in resources, as well as landfill fees.