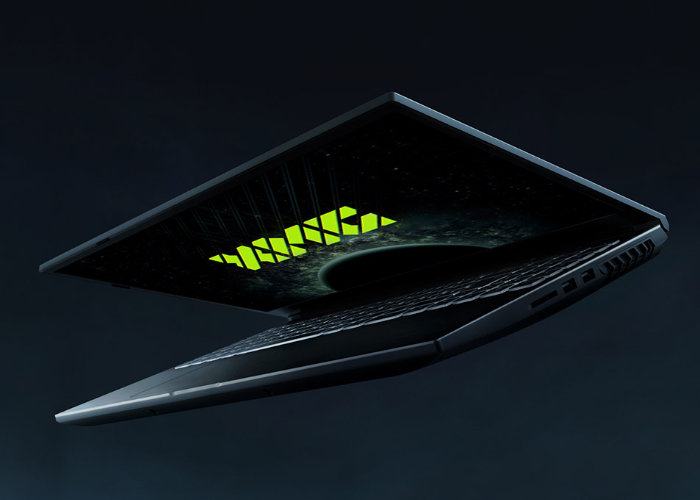 XMG has announced the imminent arrival of its new CORE gaming laptops equipped with RTX 3060 graphics cards and WQHD displays. Prices for the new laptops will start from €1,400 for the AMD models and €1,449 for the Intel powered notebooks. Pre-orders will be possible from the end of February at the earliest, delivery is expected from the end of March (XMG CORE with Intel Core i7-108750H) and the end of April (XMG CORE with AMD Ryzen 7 4800H). When exactly the Ryzen 7 5800H in the XMG CORE will be available is not yet foreseeable due to the general supply bottlenecks and uncertainties regarding quantities, explains XMG in their press release.

“In contrast to the NVIDIA GeForce RTX 2060, the RTX 3060 in the XMG CORE laptops from the new E21 model generation shows a significant performance increase: with 3840 CUDA Cores, opposed to previously just 1920, the GPU is prepared for more demanding tasks than simply Full HD gaming at high quality settings. This explains why, for the first time, XMG now also offers the CORE 15 and CORE 17 with optional high-resolution WQHD displays. Since the graphics card operates at the maximum TGP specified by NVIDIA of up to 115 watts, it can unleash its full potential. XMG continues to offer both models with processors from AMD and Intel. However, the Intel version gets an upgrade to the Core i7-10870H, meaning that 8-core CPUs are now used across the board. The AMD-based laptops will utilise a Ryzen 7 5800H in the future, but until the Cezanne processors are more readily available, XMG is still planning on offering a transitional generation that combines the GeForce RTX 3060 with a Ryzen 7 4800H.”

“One of the characteristics of the XMG CORE series has always been its design, focusing on visual understatement. The current models continue the simple elegance trend, offering a discreet alternative to the more excessively gaming-orientated design of many other laptops. Placing special emphasis on a robust chassis and the integration of a powerful cooling solution, they define the new upper-midrange performance segment with a high quality and well balanced unified concept.”