PlayJam the developers of the neat GameStick Android games console that launched in to production after a successful Kickstarter campaign, started shipping its developer kits earlier this month.

If you are interested to see what included in the GameStick developer kit, PlayJam have created a 5 minute YouTube video that walks you through all the components included in the box. 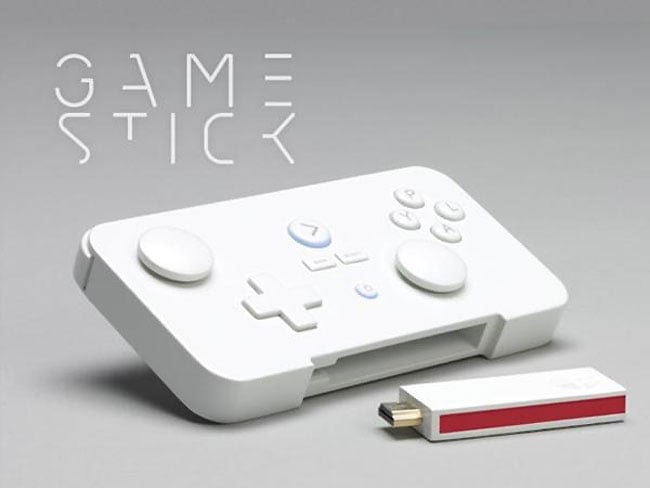 Even though the GameStick developer units have started shipping, Kickstarter backers will have to wait a little longer for theirs to arrive.

PlayJam announced earlier this month that they will start shipping console to Kickstarter backers sometime in late June, a few month after the original April shipping date. GameStick launched on the Kickstarter website back in January and successfully raised over $640,000.

“When we started this project we were unsure how successful it would be. Our expectation was that we would do an initial run of a few thousand units and then go from there. What happened next was a whirlwind. We’ve now got 27 retailers around the world engaged and placing orders for our micro-console. We have GameStop in the US and Game in the UK as our lead retail partners, but with over 5,000 stores between them we are in a remarkable position to scale this project.”