Gamesloft the worlds largest mobile games publisher has today released details stating it has sold 20 million games from the Apple App Store in the past two years. Confirming that the iPhone and iTouch gaming platform is solid and here to stay. 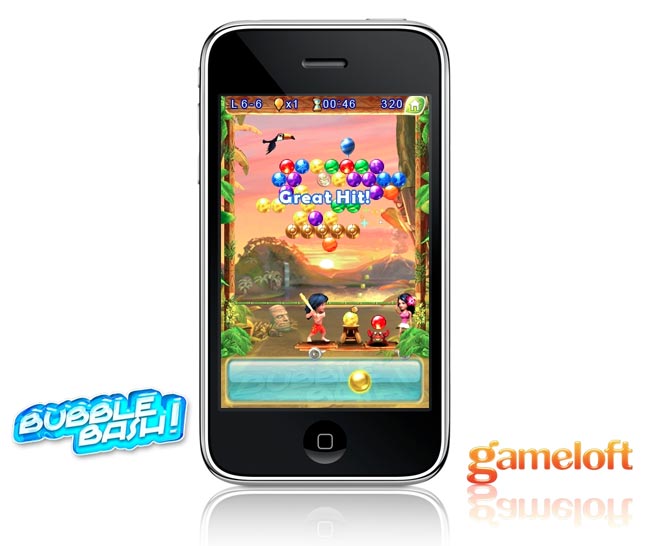 ‘The launch of the iPad and iPhone 4 has opened new horizons for developers and allowed us once again to transform our consumers gaming experience. 20 million paid downloads is proof that our games meet the expectations of our players and we will continue to satisfy them.’

Gameloft has launched nearly 100 games into the Apple App Store since it opened in July 2008. With games such as Brother s In Arms and Lets Golf being the biggest sellers for them.

Gameloft was  founded by the Guillemot brothers, founders and owners of video games leader Ubisoft, primarily to creat games for mobile phone handsets equipped with Java, BREW and Symbian OS, as well as the N-Gage platform. Back when playing games on your mobile was not big business.

They then started to develops games for consoles such as the Sony PlayStation 3, PlayStation Portable, Nintendo DS, Wii/Wiiware and Xbox 360.