Gameloft has announced that they are adding a new feature to their Android games on Verizon Wireless, voice chat, which will allow gamers to chat to each other in game, whilst playing games over Verizon’s 4G LTE network. 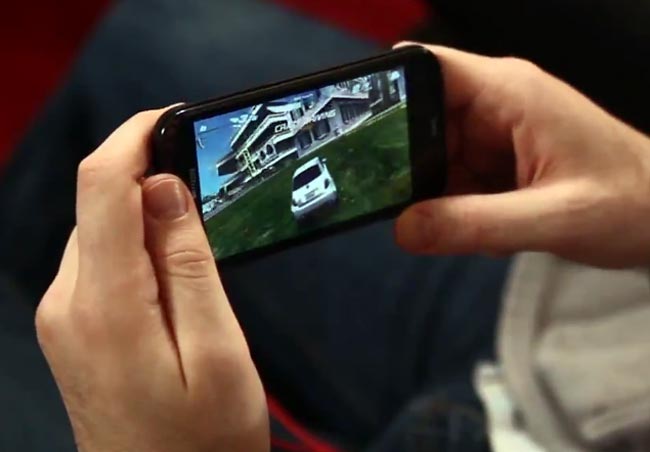 “We are thrilled to be partnering with Verizon to illustrate the potential of in-game voice chat and multiplayer over the 4G LTE network,” said Baudouin Corman, vice president of Publishing for the Americas at Gameloft.  “Gameloft seeks to provide gamers with a complete mobile gaming experience and feels that these features are at the forefront of the platform’s future.”

You can find out more information about this new voice chat feature on Gameloft games on Android over at Gameloft.