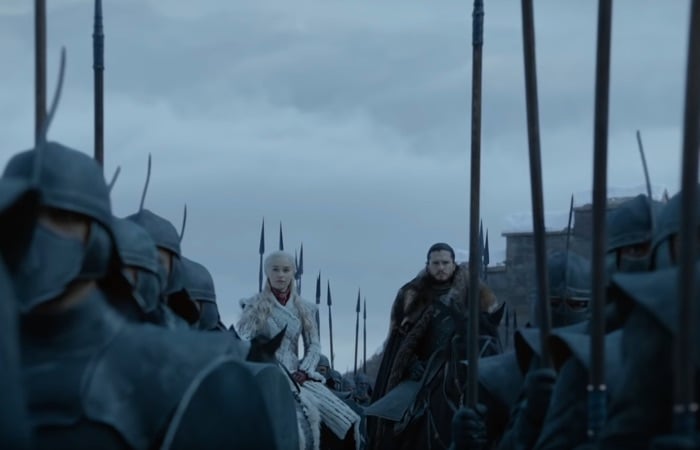 Game of Thrones Season 8 is coming next month and now we have details on how long each episode will be.

There will be just six episodes in the series, although they will each be longer than the normal episodes.

HBO has now revealed how long each episode will be, the first episode which will be shown on the 14th of April will be 54 minutes long.

The second episode of the final season of Game of Thrones will be 58 minutes long, the third episode will be 60 minutes long.

The last three episodes are the longest with the fourth episode and 78 minutes and the final 2, episode five and six will be 80 minutes long.