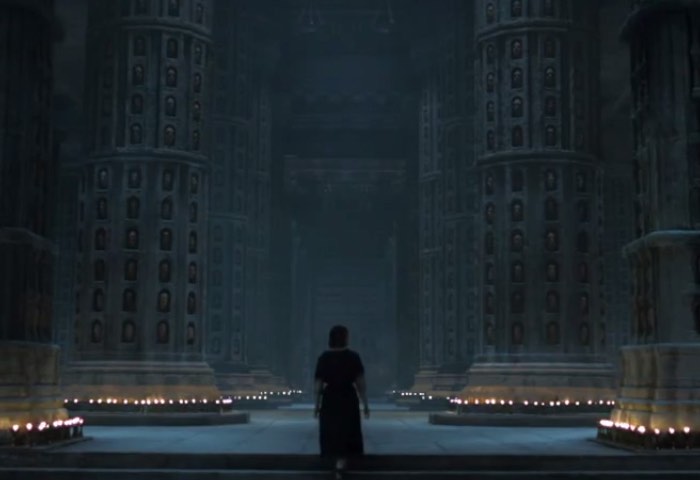 Those of you like me looking forward to the release of season six of the awesome Game of Thrones series published by HBO, are sure to enjoy this first teaser trailer for the new season that will be premiering in April, 2016.

The new Hall of Faces sets a pretty dark scene showing scenes from the House of Black and White in Braavos and teases what you might expect in the upcoming run of 10 episodes that will soon be available.

Game of Thrones Season 6 will premiere on April 24th, 2016 on HBO and the trailer reveals a few faces we haven’t seen in a while including Ned , Rob and Catelyn Stark, Joffrey, before finally coming to, Jon Snow, who intones: “The Long Night is coming, and the dead come with it.”

As more information and trailers are released for the new upcoming Game of Thrones Season 6 we will keep you updated as always.

Game of Thrones is set on the fictional continents of Westeros and Essos, and interweaves several plot lines with a large ensemble cast. The first narrative arc follows a civil war among several noble houses for the Iron Throne of the Seven Kingdoms; the second covers the attempts to reclaim the throne by the exiled last scion of the realm’s deposed ruling dynasty; the third chronicles the rising threat of the impending winter and the legendary creatures and fierce peoples of the North.