The video below gives us a reminder of what happened in season 3 of Game of Thrones, the video is 25 minutes long, and it also gives the cast members insight into their story lines. 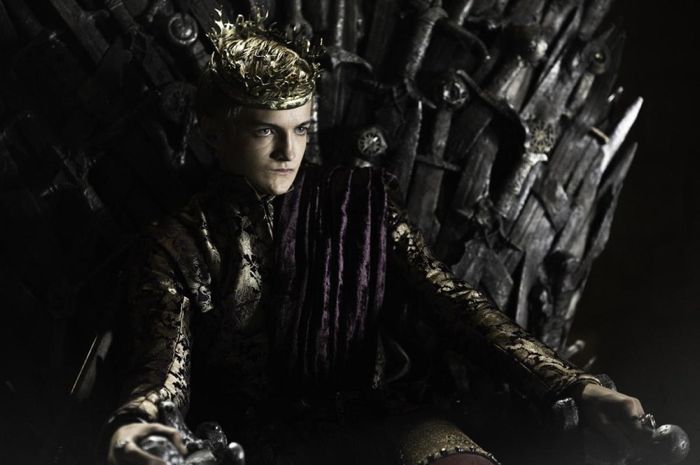 Game of Thrones Season 4 premieres on HBO in the US on the 6th of April and in the UK on Sky on the 7th of April, from what we have seen so far from the various trailers, this looks like it is going to be the best season so far.