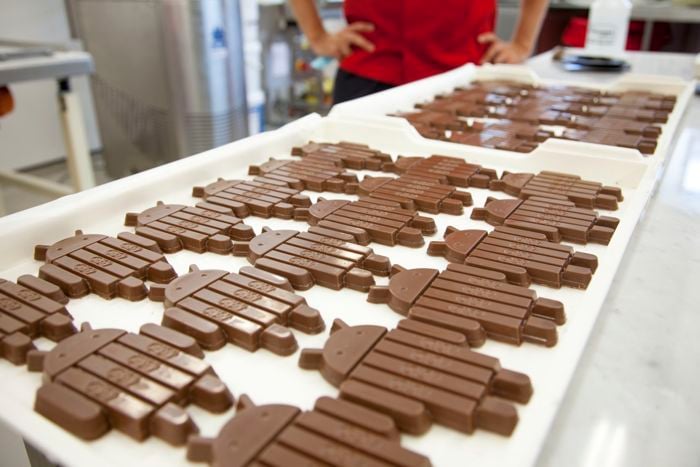 Last week we heard that Android 4.4.3 KitKat had turned up on Samsung’s developer website, and now we have some more information on the Android 4.4.3 update for various Samsung devices.

The update is apparently being integrated with Samsung’s own applications on the above devices, so we may have to wait a little while until it is released.

Some details were also revealed about the Android 4.4.2 Kit Kat update for various other Samsung devices, and it looks like a number of devices will get the update next month.

The Samsung devices that are expected to get Android 4.4.2 Kit Kat next month include the Galaxy Grand 2, Galaxy Mega 5.8 and the Galaxy Mega 6.3, as they updates are apparently in the final testing stages.