If you have been waiting for the latest Google’s Android 4.1 Jelly Bean operating system to be rolled out to your Samsung Galaxy S III smartphone.

You might be pleased to learn that Samsung has now started rolling out the new Android 4.1 Jelly Bean update to their Galaxy S III devices, and the first to receive it, are those users in Poland. 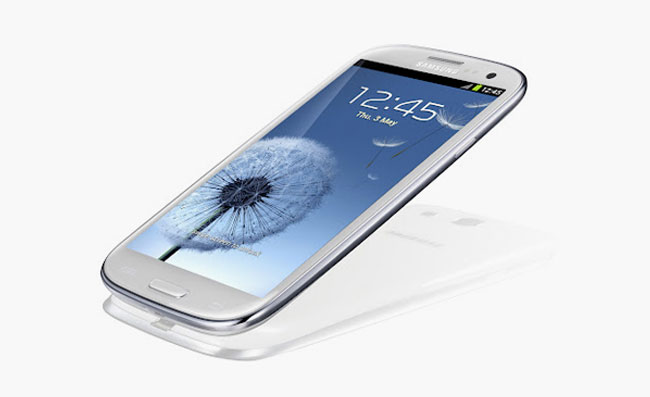 Samsung now hopes to start rolling out Google’s latest Android 4.1 Jelly Bean operating system to other countries later this month. To update your device you can either use KIES or OTA (Over-The-Air) , but make sure you are on a strong Wi-Fi connection and that your battery is at least half charged for the update to be installed.