According to the guys over at Sammy Hub, who have obtained a photo of some Best Buy marketing material, which you can see below, the name will be used by Verizon to identify it from the international model of the Samsung Galaxy Nexus. 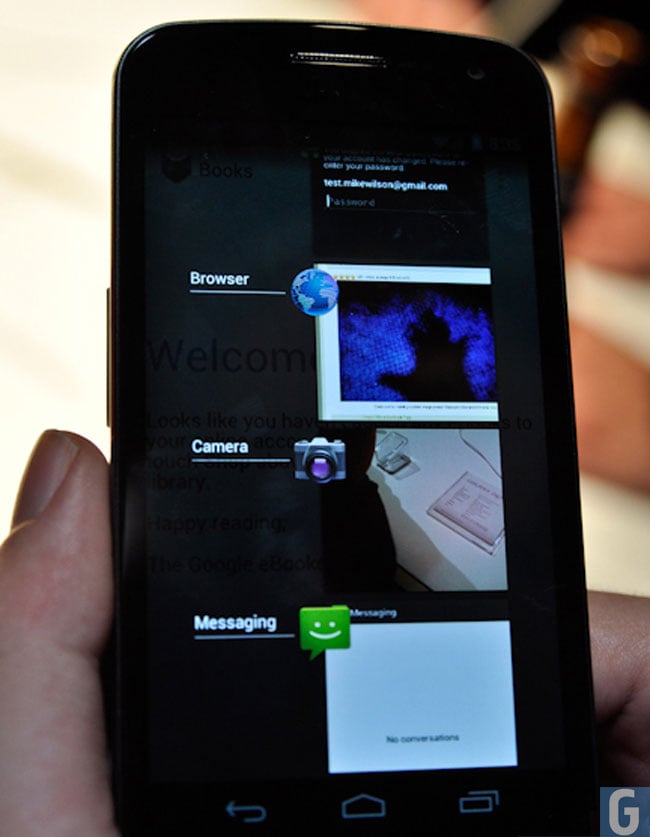 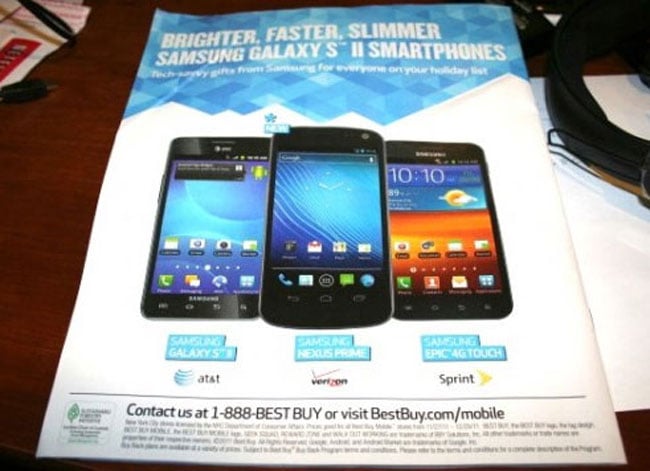 We still don’t have any more information on an official release date of the Galaxy Nexus or Nexus Prime for Verizon Wireless, the last rumored date we heard was the 8th of December.