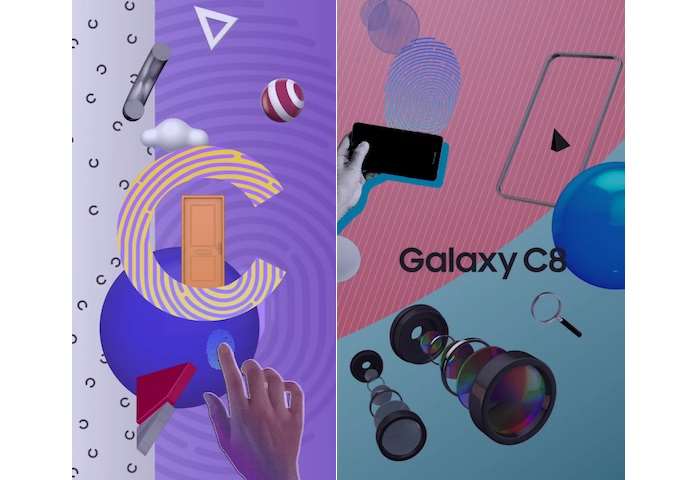 Samsung is reportedly working on yet another new handset, the alleged Galaxy C8, which was spotted on Samsung’s China website with SM-C7100 model number.

Recently, some promotional material was leaked for the mid-ranger revealing some key details about the upcoming Galaxy C8.

The leaked promo material hints at a dual-camera setup for the device, making it the first mid-range device to come with the new features. Additionally, there will be a fingerprint sensor embedded in the home button as an added security measure.

The Korean company has confirmed an official availability date for the handset, or if it make an appearance in global markets outside China. Stay tuned we’ll update you as soon as we get any other information about the launch of the device.