Fusion Garage has updated its user interface on its yet to be released JooJoo Tablet, and from the looks of the screenshots the new UI looks pretty cool.

Flash support has also been added to the JooJoo Tablet, along with a new software control function. As you can see from the photos the new UI features a transparent menu bar  and a customizable wallpaper background. 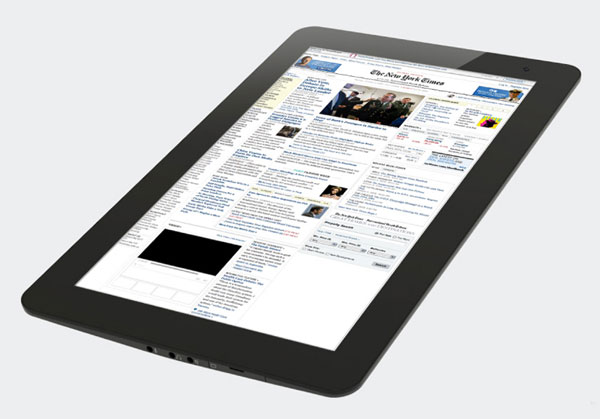 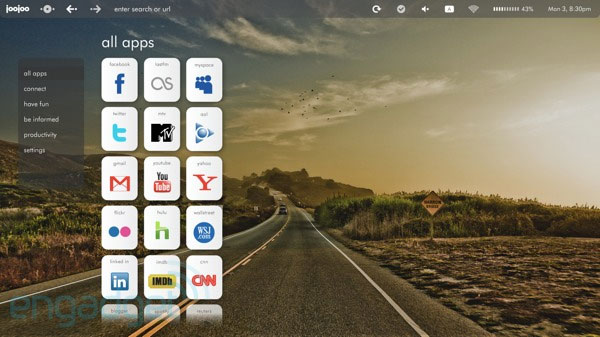 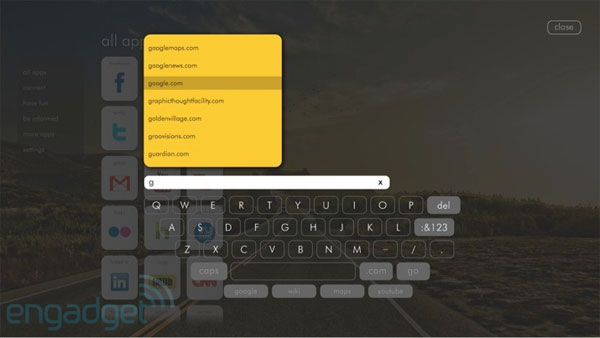 The new UI looks so much better than the previous version, and it will also feature a floating QWERT keyboard that can be moved around the JooJoo’s 12 inch screen.

The addition of Flash support means that users will get the full web experience and also be able to view HD video from YouTube and Hulu as the tablet supports 1080p HD support. The JooJOO tablet is due to ship on March the 25th for $499.