Some of our readers will remember the Fusion Garage Grid 4 smartphone that was announced a while back along with the Grid 10 tablet, it looks like the device is getting closer to launch in the US as it has just appeared at the FCC.

The Fusion Garage Grid 4 features a 4 inch capacitive touchscreen display with a resolution of 800 x 480 pixels, processing is provided by a Qualcomm MSM8255 processor and 512MB of RAM. 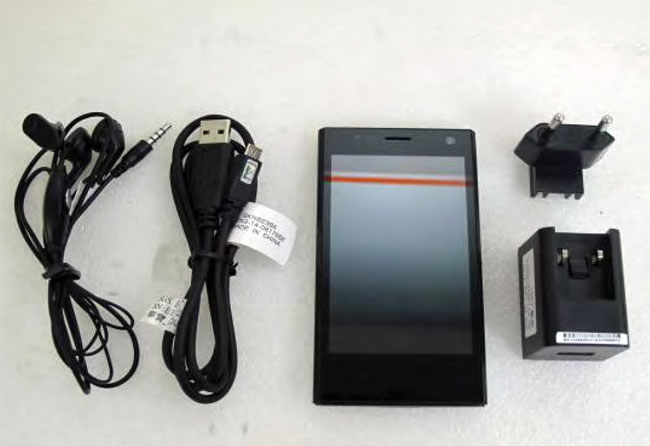 The Grid 4 also features 16GB of built in storage, a microSD card slot, 1300 mAh battery and it runs Fusion Garage’s Grid OS which can run Android apps, plus there is a 5 megapixel camera on the back with an LED flash which can record HD video in 720p and a 0.3 megapixel camera for video chat up front.