Fusion Garage recently launch their second tablet, the Fusion Garage Grid 10, and now the company has announced that they will be releasing a new software update for the device within the next four weeks.

The Grid 10 hasn’t exactly received the best reception, and the n ew software update is expected to address many of the complaints that users have had, which include poor battery life and more. 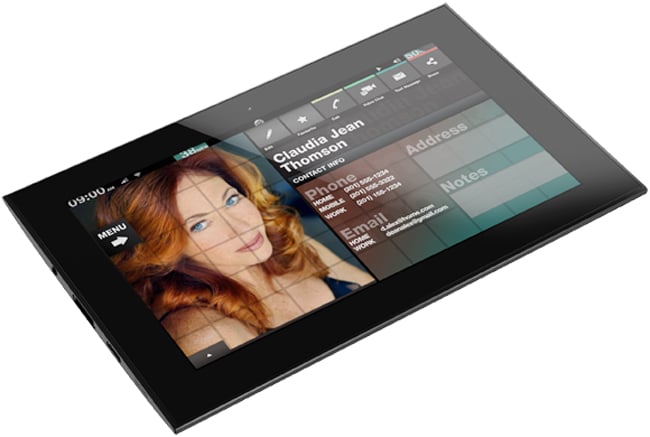