Gamers looking forward to the launch of the new Fuse game currently under development by Insomniac Games and published by Electronic Arts for PlayStation 3 and Xbox 360.

Will be pleased to learn that a new Fuse demo of the game will be arriving on Xbox Live and the PlayStation Network for you to enjoy and get a glimpse of what you can expect from the game once it officially launches. Watch the video after the jump to see it in action. 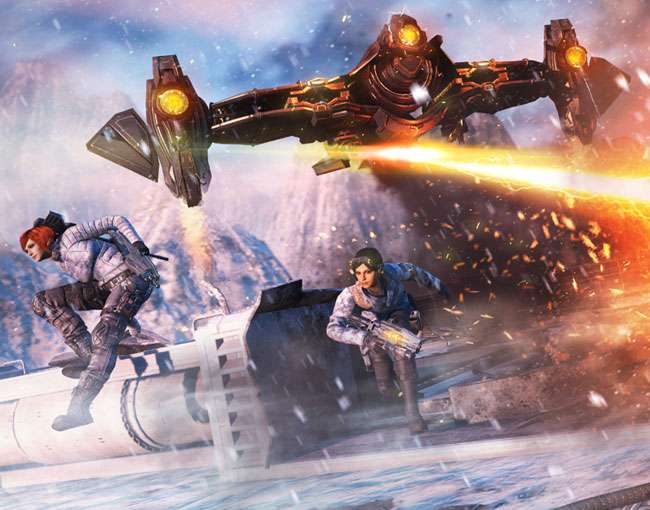 “Four Against Everyone – An alien energy source known as Fuse has been stolen by the rogue military corporation, Raven. Each of Raven’s ruthless leaders has their own plan for the powerful, volatile substance. Can the Overstrike 9 agents stop them before the world is brought to its knees?”

The Fuse game supports up to four-player online co-op or two-player splits-screen, and will be launching on May 28th in the US and May 31st in Europe.