A new games console is set to launch in China this month in the form of the cube shaped Fun Box which is powered by an Nvidia quad-core ARM Cortex-A15 processor supported by 2GB of RAM.

Fun Box is also fitted with 8GB of internal storage, as well as dual-band WiFi connectivity and 2 x USB ports and comes supplied with a Bluetooth-enabled wireless controller that can be used as a wireless air mouse. 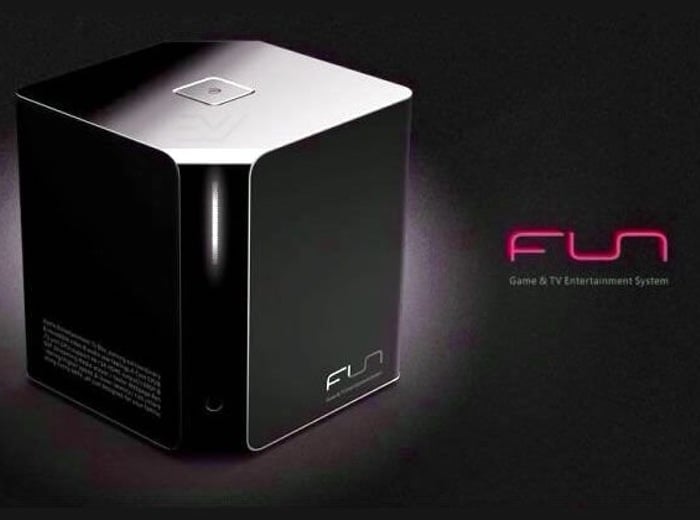 Video games in China will generate about $10 billion in 2015 revenue, according to data on the PricewaterhouseCoopers website, and China could well overtake Japan to become the second-largest behind the U.S. by 2017 explained the report.