Amazon has today announced that their full range of Kindle devices will be arriving in over 16,000 retail locations across the U.S. on November 15th. The new range of Kindle devices including the Kindle Fire tablet will be available to purchase at Best Buy, Target, Walmart, Staples, Sam’s Club, RadioShack and Office Depot, together with other retailers.

The new Kindle device has already been available in retail stores since its launch and will now be joined by the Kindle Fire Android tablet and Kindle Touch. 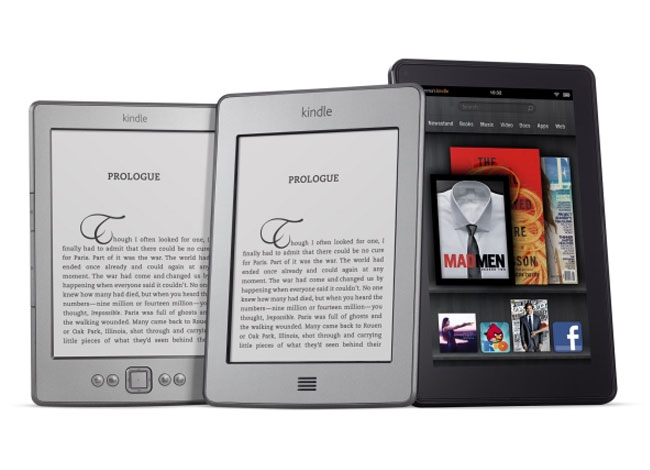 “Kindle Fire is a fully integrated, end-to-end service that gives customers access to over 18 million movies, TV shows, books, magazines, apps and games,” – “We’re excited to be working with popular retailers across the country to offer their customers Kindle Fire as well as Kindle, Kindle Touch and Kindle Touch 3G this holiday. Customers can order our new Kindles on Amazon.com or simply go to a store in their neighborhood to pick one up starting next Tuesday.”