Blessed with an external graphics card packing dedicated 1GB memory and a choice between Blu-Ray or DVD drivers, the new laptop from Toshiba seems specifically crafted for video-heavy users out there. 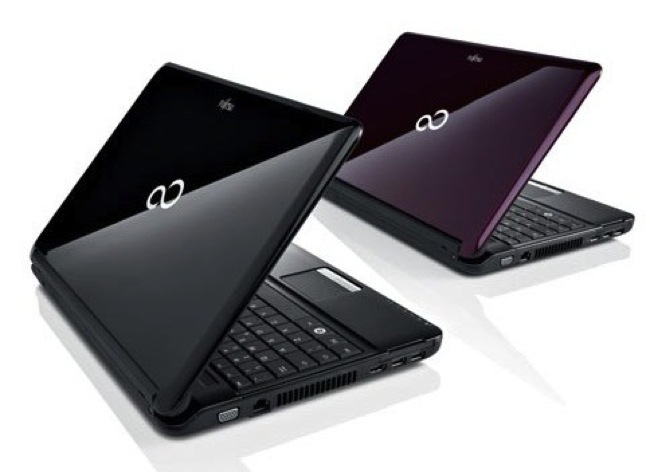 An improvement on the original LifeBook AH 530, the GFX specifically targets those laptop loyalists who’ve got significant video and graphics demands high on their agenda. The official press release agrees, citing the AH530 GFX’s 15.6 inch LCD screen and the accompanying “HDMI output for viewing content on an external display.”

For further enticement, the GFX offers a choice between Core i3, i5 or i7 processors and 8GB of RAM. Throw in the usual extras like WiFi b/g/n, Bluetooth 2.1, no les than three USB 2.0 ports, VGA output plus gigabit Ethernet onboard.

Should we still mention “a slim and stylish notebook package at a competitive price”? Consider it done.

Sleek and snappy, AH530 GFX comes in either glossy black or ink blue. Even better, the AH530 GFX is out right NOW.