Fujisoft has released details of their latest humanoid robot, called PALRO this fun friendly robot stands 39 centimeters tall, and comes with the same sort of specifications you would find inside a netbook. 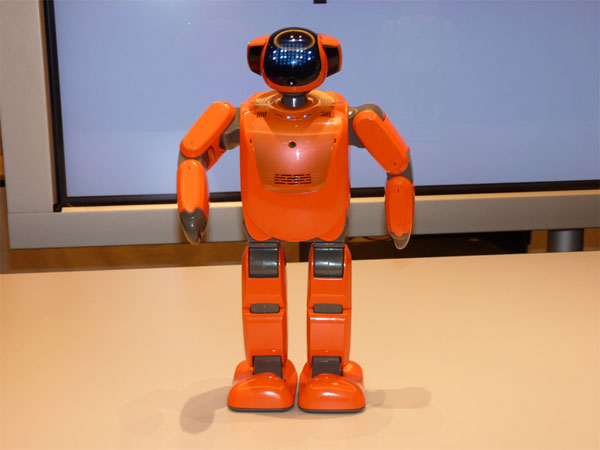 The Fujisoft PALRO features and Intel Atom 1.6GHz processor, 1GB of RAM and 4GB of slash storage, he also has a 3 megapixel camera, plus 802.11b/g/n WiFi, and a 3 megapixel web camera. 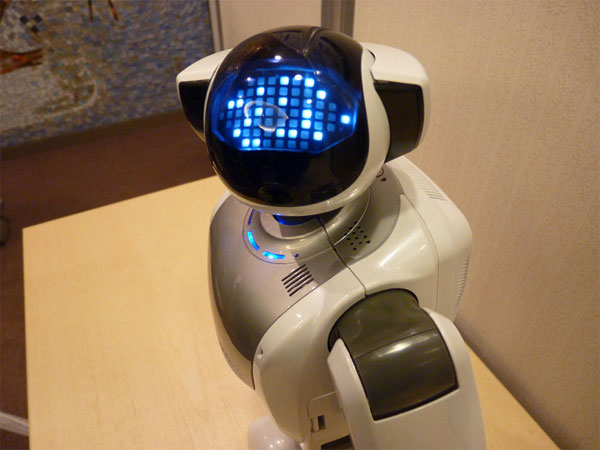 The Fujisoft PALRO is powered by a lithium ion battery, check out the video of him in action below.