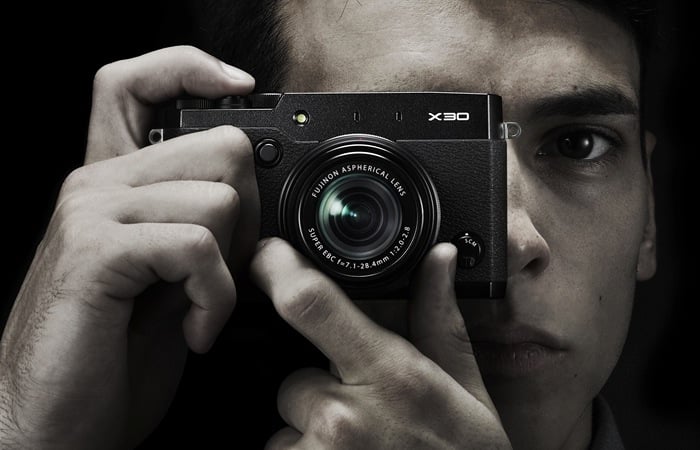 Together with a 2/3-inch X-Trans CMOS II sensor and features a 28-112mm f/2.0-2.8 lens with 4x optical zoom. This week Fujifilm have confirmed that the new compact camera will start shipping next month and be available to purchase for around $599. 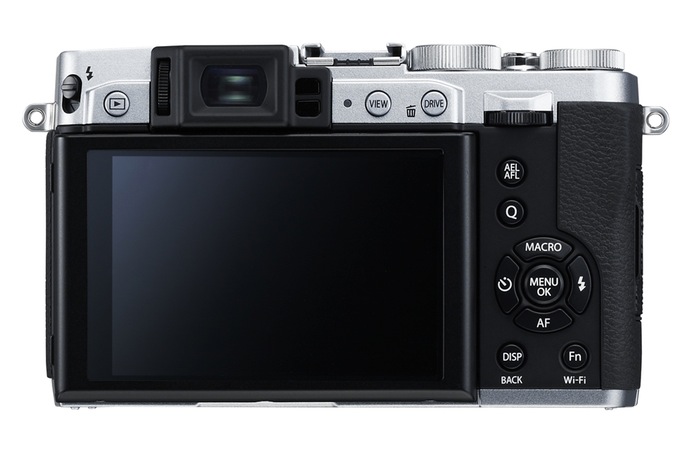 The new Fujifilm X30 is fitted with a new 2.36M-dot electronic viewfinder, that provides photographers with a 100 percent view of the subject they are trying to capture which can be viewed on the new tilting 3 inch high resolution LCD display on the rear.

“With a magnification of 0.65x and a display lag time of just 0.005sec, the X30 has the largest and fastest viewfinder in its class. It offers a clear, high-definition Live View thanks to the new 2.36M-dot organic ELelectronic viewfinder and newly-designed dedicated lens, plus visibility has been improved by automatically controlling finder brightness according to the ambient light levels.

The Live View display can also be set the ‘Preview Pic. Effect’ function to reflect shooting conditions or offer a natural view close to what is seen with the naked eye, while the viewfinder’s eye sensor will also automatically switch the visible information when the camera is positioned vertically; something that was not possible with the previous model’s optical viewfinder.”

For more information on the new Fujifilm X30 jump over to the official FujiFilm website for details. 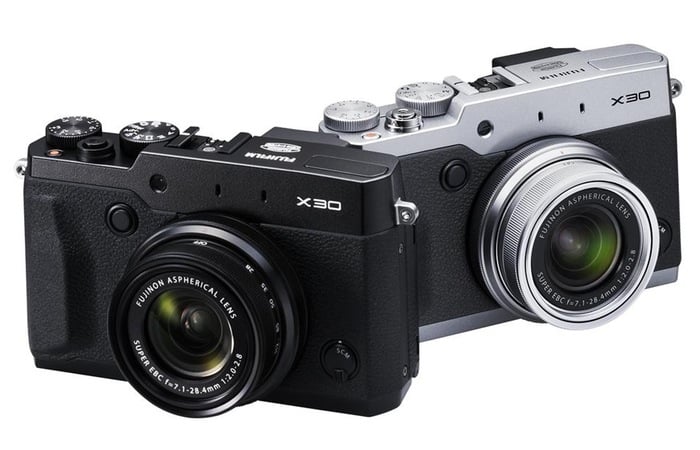