According to the guys over at 43 Rumors, Fujifilm will be the latest company to announce a new mirrorless camera system with interchangeable lens, and the new camera system is expected to launch some time in 2012.

It isn’t clear as yet what type of system Fujifilm will use, it hasn’t been confirmed as yet whether the Fujifilm system will be based on Micro Four Thirds or something different. 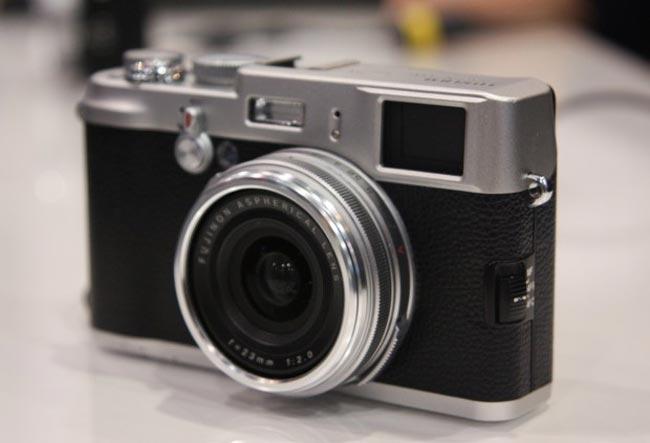 As soon as we get some more information one exactlky what Fujifilm has planned for their new mirrorless camera system we will let you guys know.