The Fujifilm FinePix Real 3D W1 features a new ‘Real 3D Lens System’ that captures 3D photos and video, it features two Fujinon lenses which captures the images and then put them together in 3D, it also has a 3 x optical zoom. 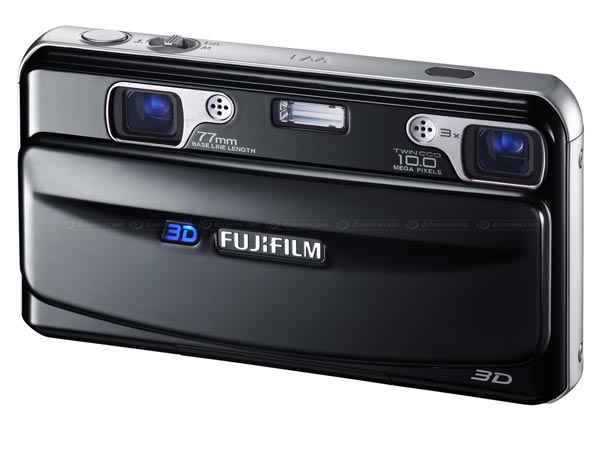 Here are the specifications.

The Fujifilm FinePix Real 3D W1 Gets Official will go on sale in September, there is no word on pricing as yet.