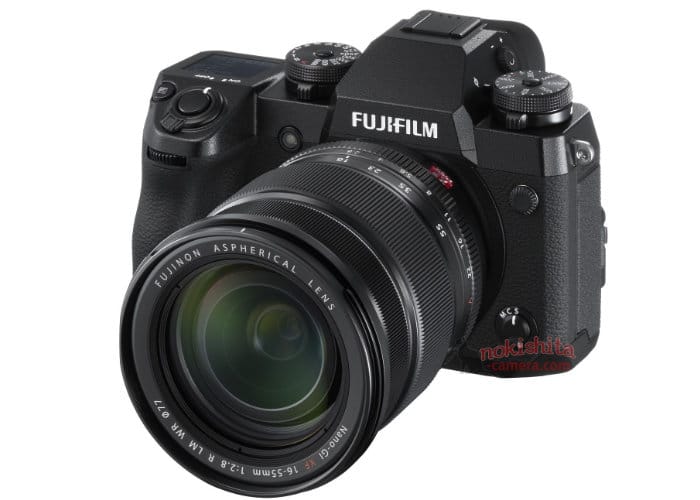 Fujifilm has today launched their new and highly anticipated Fujifilm X-H1 4K camera which proudly takes the flagship position in the company’s range of cameras offering both cinematic 4K resolutions and five-axis stabilisation. 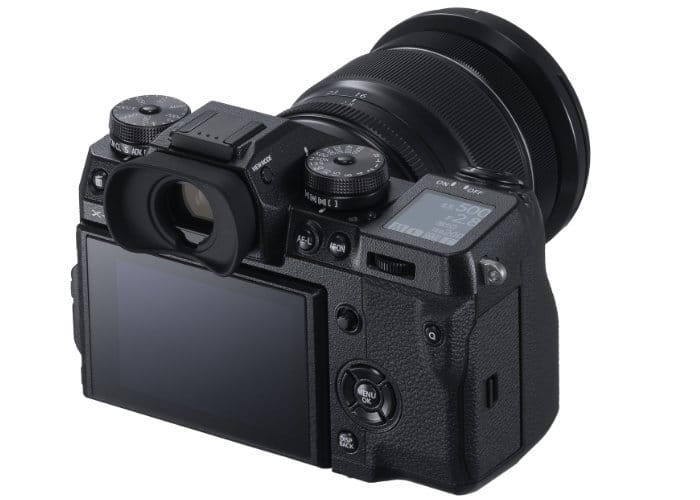 Connectivity to the cameras also provided by 802.11b/g/n WiFi and Bluetooth 4.0 but unfortunately, no NFC connectivity has been provided. Fujifilm also unveiled a pair of cinema zoom lenses to accompany the new Fujifilm X-H14K camera in the form of the Fujinon MKX18-55mm T2.9 and MKX50-135mm T2.9 or F/2.9 priced last $4,000 and $4,300, respectively. The Fujifilm X-H1 will be available to purchase from March 1st, 2018 onwards priced at $1,900 or $2,200 when purchased with the Vertical Power Booster Grip Kit.

For more information and full specifications the Fujfilm X-H1 4K camera jump over to the official Fujifilm website.