Some of our readers might remember the powerful Fuhu Nabi 2 kids Android tablet which was launched earlier this year, but unfortunately came without access to Google’s Play store.

The Fuhu Nabi 2 Android tablet is powered by a Tegra 3 processor supported by 1GB RAM, and runs Google’s Android 4.0 Ice Cream Sandwich (ICS) operating system, all protected in a rugged case designed for use by children. 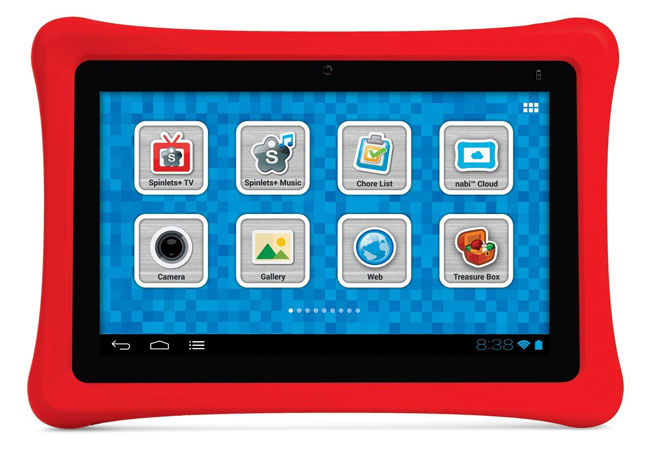 Now the team over at XDA have now released a root for the Fuhu Nabi 2 tablet which enables access to Google’s Play Store allowing you to enjoy the ability to download and run additional apps.

The Fuhu Nabi 2 root software offers two options once installed to either keep the Monarch user interface or install the default Android 4.0 interface, depending on your preferences and requirements. For more information jump over to the XDA website.