Solar Technology has launched a new solar gadget charger, the Freeloader Pico, which is designed to charge a wide variety of gadgets whilst you are out and about.

The Freeloader Pico Solar Gadget Charger features a small solar panel and a lithium ion battery, although it looks like it will take up to ten hours of sunlight to fully charge the battery. 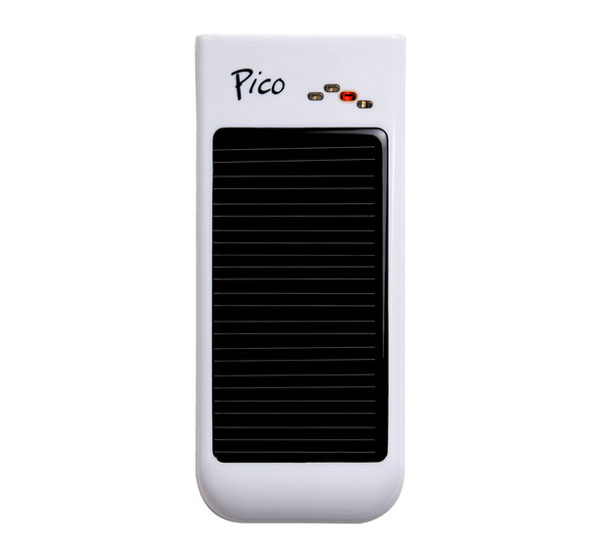 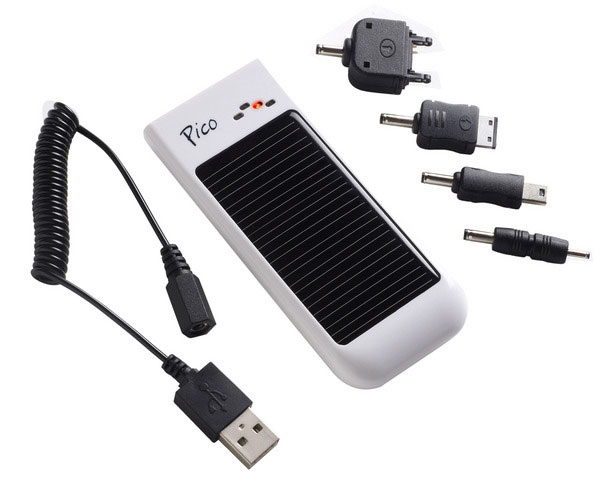 It also comes with a mains cable that will charge the built in battery in three hours, and then the Freeloader can re-charge you gadgets in just 30 minutes, giving a mobile phone up to thirty five  hours, an iPod around fourteen hours and GPS about one and a half hours.

The Freeloader Pico Solar Gadget Charger is available now from Solar Technology for £16.99 about $26.