Rovio Mobile released Angry Birds Space back in March, the game has been available as a paid version and has been extremely popular with more than 100 million downloads.

Now Rovio have launched a free version of Angry Birds SaPce for Apple’s iOS device, and you get access to the first 10 levels of the game in the free version. 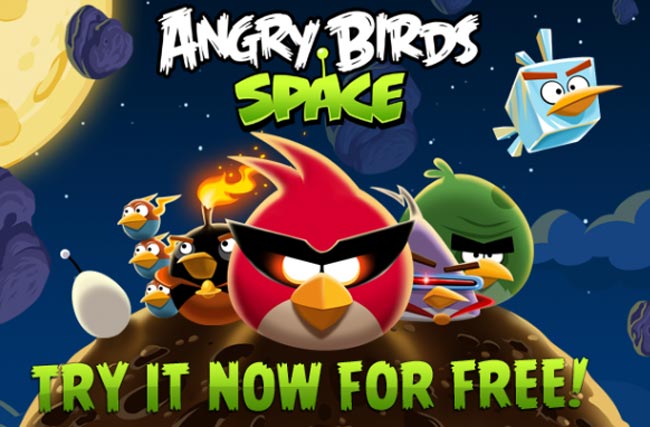 Obviously Rovio are hoping that after you have played the 10 free levels, you will want to buy the game and play the rest, the free version is available for the iPhone, and iPad, you can find out more details over at Rovio.