RIM has extended its free PlayBook programme to Android developers for another two weeks. Developers have until March 2 to submit their app for RIM’s first tablet but they have to sign up until February 15 to be part of the programme. 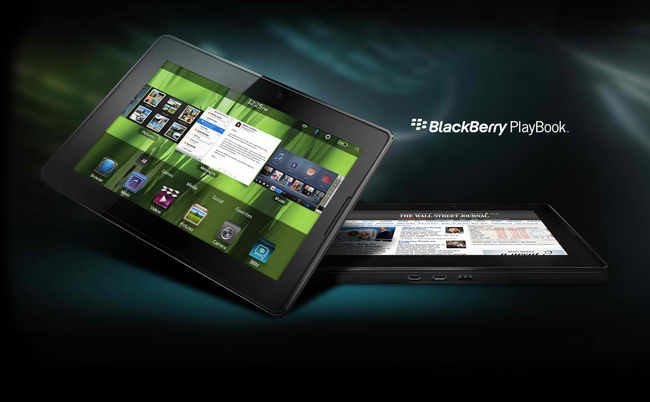 RIM is offering the PlayBook to developers as part of its long-term effort to lure makers of Android app into its own fold. They even have a platform to easily port an Android app for the PlayBook.

Attracting Android devs is one of the many ways RIM is trying to push the popularity of its tablet, whose price has been cut down to half as the company seeks to put it into the hands of many users.

As more people use tablets for their daily use, RIM is hoping it can offer a third option aside from Android-powered tablets and Apple’s popular iPad.