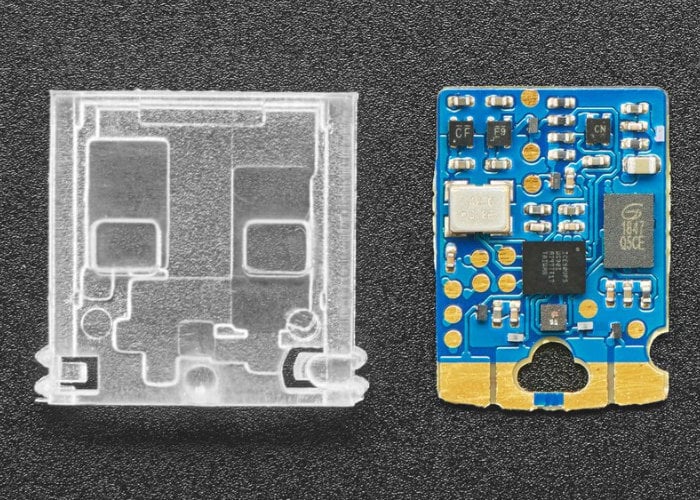 Adafruit has announced the arrival of a new open source programmable FPGA development board in the form of the Fomu ICE40. Offering 28 kilobytes of RAM and a large amount of storage, the small develop board is equipped with four buttons together with an RGB LED, and an FPGA that is compatible with a fully open source chain and capable of running a RISC-V core and is priced at $49.95. 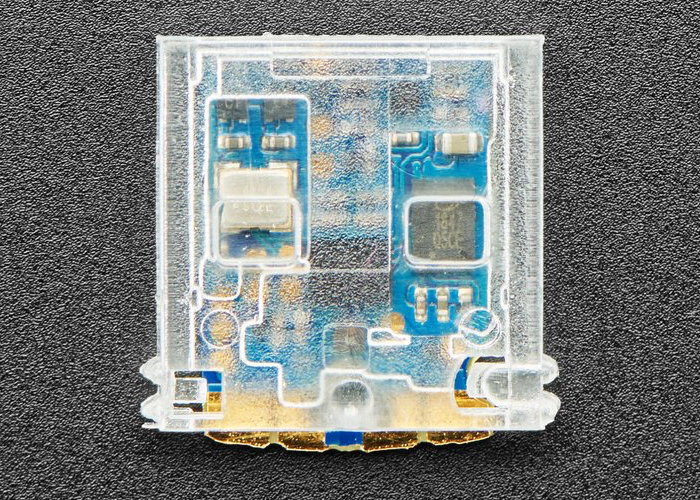 “Fomu really puts the micro in microprocessor. Fomu is a fully open-source, programmable FPGA device that sits inside a USB Type-A port. It has four buttons, an RGB LED, and an FPGA that is compatible with a fully open source chain and capable of running a RISC-V core. Fomu comes in a custom plastic enclosure that slots perfectly into a USB port.”

Features of the Fomu ICE40 FPGA Development Board :

– Python – With 128 kilobytes of RAM and a large amount of storage, Fomu is powerful enough to run Python natively. And since it lives in your USB port, installation is super simple. FPGAs are complicated, but the latest Python tools make it easy to use Fomu without any specialized training.
– Runs RISC-V – Underneath the Python interpreter lies a RISC-V softcore running on the FPGA fabric. RISC-V is an up-and-coming processor architecture that is poised to take over everything from deeply-embedded chips to high-performance computing. Fomu’s RISC-V softcore is a great introduction to the processor architecture of the future.
– An FPGA is a piece of reconfigurable silicon. The default Fomu firmware exposes a USB bootloader running a RISC-V softcore, but you can load whatever you want. Softcores are also available for LM32 and OpenRISC. You can practice adding instructions to the CPU, or add new blocks such as LED blink patterns or better captouch hardware blocks.
– Developing with Fomu is incredibly easy: just load code via USB and go. Whether you’re writing RISC-V code, Python code, or HDL, it’s all uploaded to Fomu in the same way. The ICE40UP5K FPGA is supported with a fully open toolchain, meaning you can start development without creating an account, signing an NDA, or downloading a multi-gigabyte installer.