One buzz around Apple’s new iPad 3 tablet is its new 2048 x 1536 display. But Fourth Dimension has this week revealed a new 1 inch size display they have been developing which is crammed with a HD 2048 x 1536 resolution as well. 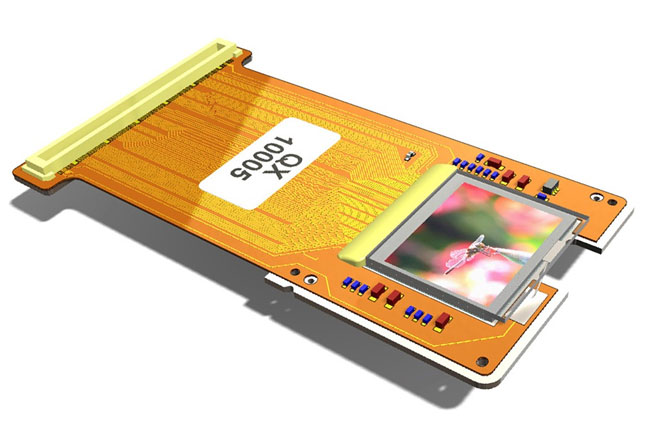 Providing the same amount of pixels as Apple’s 9.7 inch tablet, but in just 1 inch square of space. The new display has been created by Fourth Dimension to help them revolutionise near-to-eye microdisplay hardware.

“The company is currently talking with a number of “high-end peripheral companies” about putting all the parts together into a consumer PC gaming peripheral, which could be on store shelves “in about a year” after a deal gets signed. Forth Dimension estimates the initial cost for such a product would likely be $1,500 to $2,000, necessarily limiting the market to extremely hardcore gamers at first.”