Just coming up to a year ago, back in May 2011, Foursquare enjoyed around 9.3 million users and processed around 600 million checkins total, averaging 3 million per day from its 10 million users. 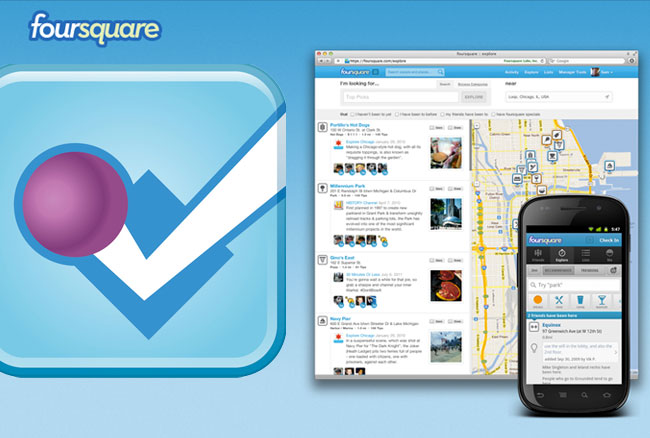 Foursquare fans have declared April 16th as 4sqDay which was a perfect time to announce the news to the world, that it had now doubled its users base compared to this time last year.

“In 2010, foursquare fans declared April 16 4sqDay (4/4^2 – nerds after our own heart!). Two years and two billion check-ins later, you’re still why we get out of bed each day. Thanks to all 20 million of you for making us part of your lives. Happy 4sqDay!”