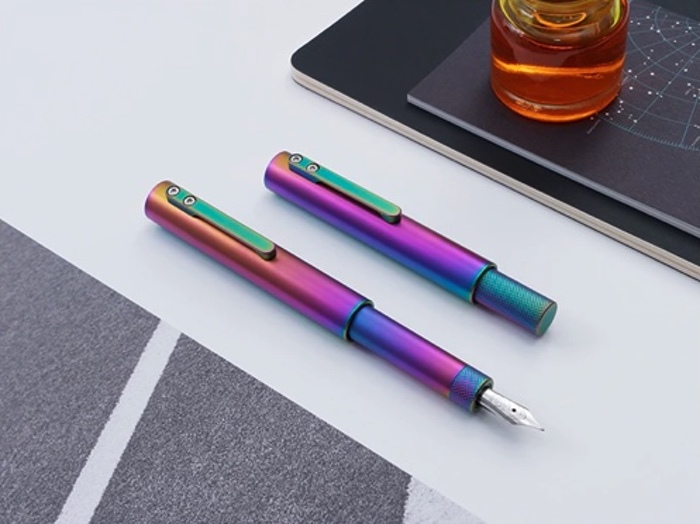 Writing instruments and stationery designer Namisu based in Edinburgh in the United Kingdom, has taken to Kickstarter to launch a new minimalist titanium pocket fountain pen and rollerball in the form of the N1 Titanium Pocket Pen set. Namisu has already successfully completed six Kickstarter projects and their seventh has already raised over $50,000 thanks to over 700 backers with still 19 days remaining. 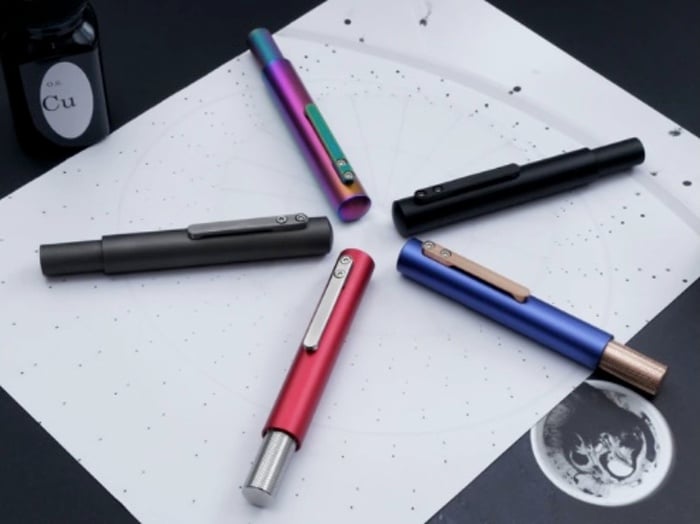 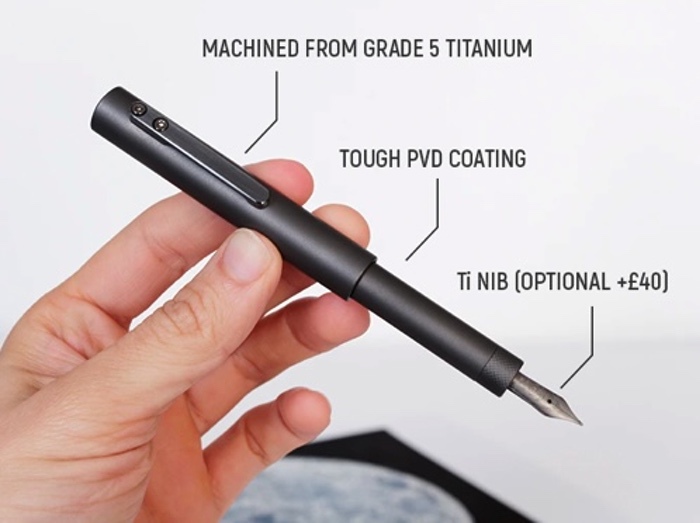 Early bird pledges are now available for the unique project from roughly $50 or £37 (depending on current exchange rates), offering a considerable discount of approximately 35% off the retail price, while the Kickstarter crowd funding is under way. If the N1 Titanium campaign successfully raises its required pledge goal and fullfilment progresses smoothly, worldwide shipping is expected to take place sometime around April 2021. To learn more about the N1 Titanium pen set project play the promotional video below.

“Why compromise between a pen that is easy to carry and one that is comfortable to write with? The N1 is compact when closed and you only have to post the cap to transform it to a full size pen. The pen posts quickly and securely as it uses o-rings instead of threads.” 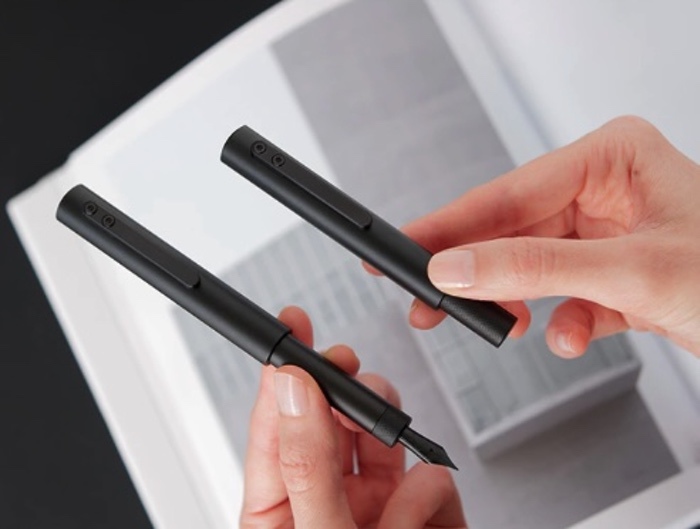 “If you look at pocket pens from one the big brands you simply won’t find Grade 5 titanium as an option. It’s an expensive and rare material that we’re offering at fraction of the usual price. A full aluminium and a steel & aluminium version are also available. The N1 is a pen that you can take anywhere, on any job, however tough. We’ve used extremely hard PVD and anodised coatings in order to protect your pen from wear and tear.” 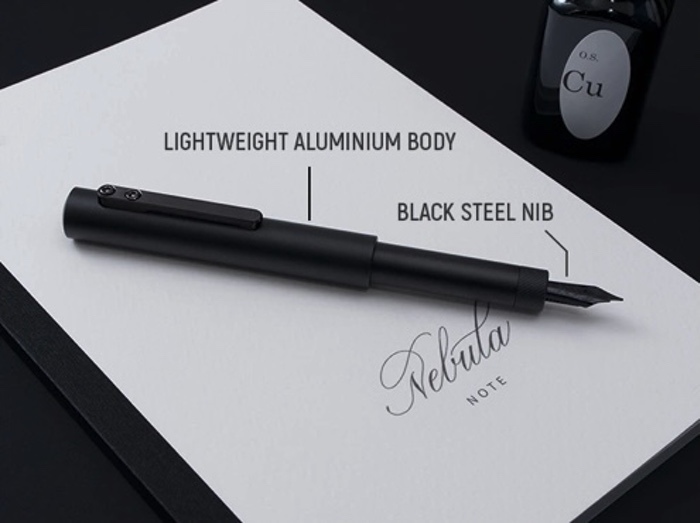 “Many pocket pens have unreliable slip-on clips. Moreover they tend to be made from cheap stamped metal. To keep your pen safe, the N1 features a precision-machined clip that is bolted to the pen’s body. We offer both a fountain pen and a rollerball version. For the smoothest writing experience, each type of writing point is manufactured to the highest standard in Germany. The nibs are made by Peter Bock and the rollerballs by Schmidt, both renowned and respected manufacturers.” 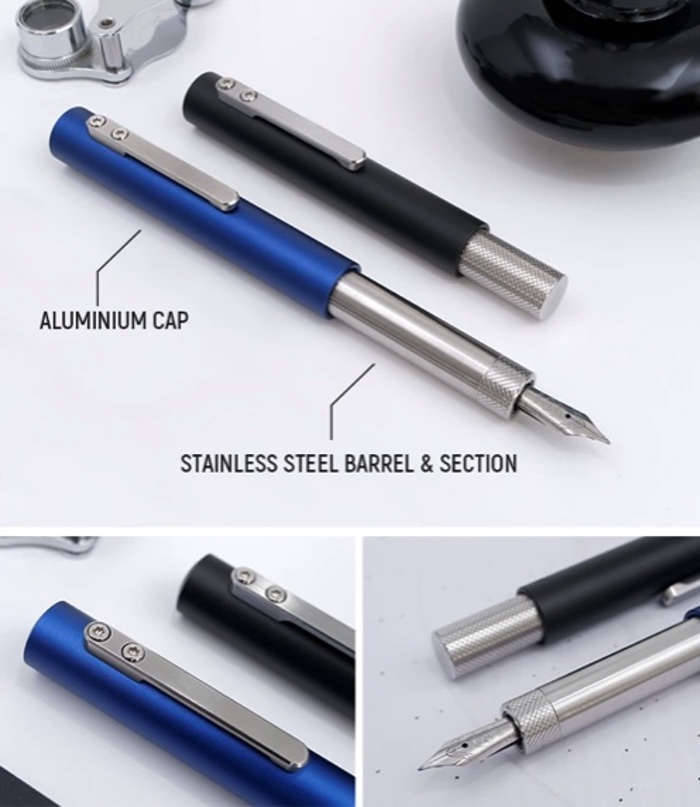 For a complete list of all available early bird specials, stretch goals, extra media and more features for the pen set, jump over to the official N1 Titanium crowd funding campaign page by checking out the link below.