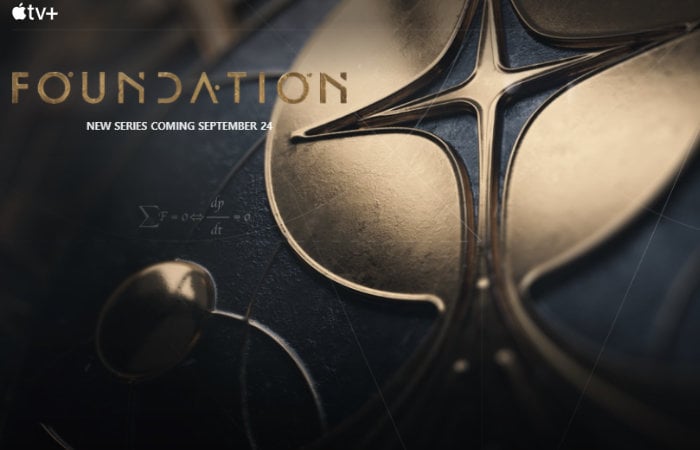 Foundation a new science-fiction Apple TV+ series will be premiering on the Apple streaming service from September 24th, the new Apple original TV series  is based on the award-winning novels by Isaac Asimov. Foundation chronicles a band of exiles on their monumental journey to save humanity and rebuild civilization amid the fall of the Galactic Empire and stars Jared Harris, Lee Pace and Lou Llibell explains Apple. Foundation has been executive produced by Robyn Asimov, David S. Goyer, Josh Friedman, Cameron Welsh, David Ellison, Dana Goldberg and Marcy Ross .

Jump over to the official Apple TV streaming website for more details, imagery and to book the TV series to make sure you don’t miss out when it premiers in a few months time on Apple TV+ September 24th 2021