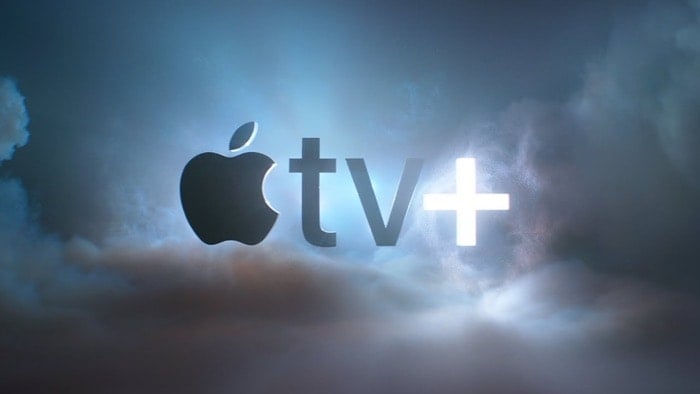 Apple has announced that it has received 25 combined Daytime Emmy Award nominations for its TV shows on its Apple TV+ streaming platform.

The 25 nominations include six previous nominations they had received for this year, with an additional 19 nominations recently announced.

You can find out more details about the 25 nominations over at Apple’s website at the link below, it will be interesting to see if they win any awards.