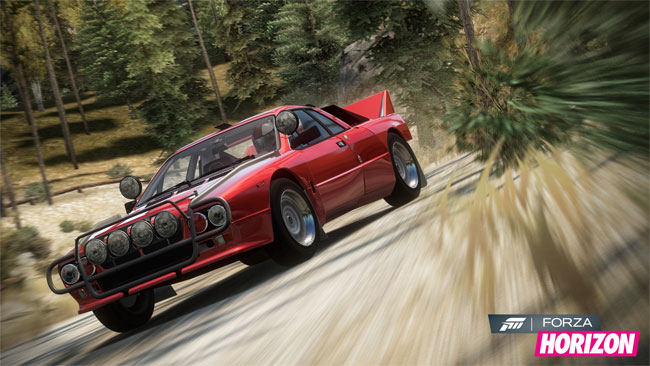 The five rally ready cars added to the game included 2005 Subaru Impreza WRX STi. The pack also includes the slick 1982 Lancia 037 Stradale. This car is a Group B car with rear wheel drive that was insanely fast in the real world using a supercharged four-cylinder engine.

Rounding out the rally expansion pack is a 1992 Ford Escort RS Cosworth, 1992 Toyota Celica GT-Four RC ST185, and the 2004 Mitsubishi Lancer Evolution VIII MR. The expansion pack will cost 1600 Microsoft Points and will be offered as a free download for Forza Horizon season pass holders.