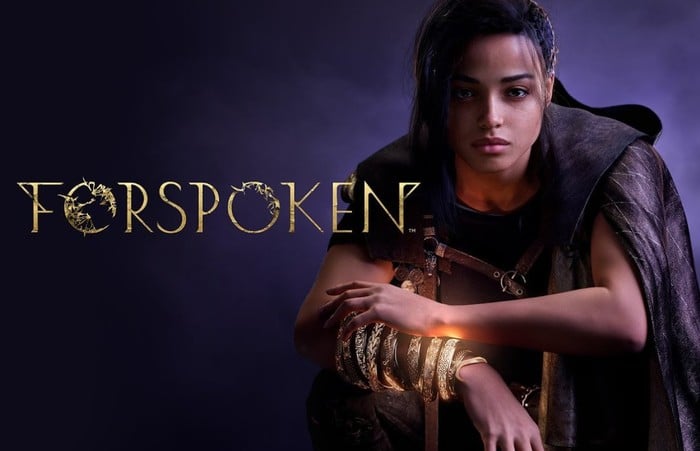 Square Enix has confirmed that the new action role-playing game Forspoken will be launching on Xbox, Windows and PlayStation 5 on May 24th, 2022. Forspoken has been created by the team responsible for Final Fantasy XV and offers gamers a fantasy adventure with world-building elements. Tainted Grail fans might be interested to know the game designers at Awaken Realms have released a new expansion for the Tainted Grail board game in the form of Kings Of Ruin. Together with an updated rule set in the form of Tainted Grail 2.0 Rules, now available to purchase separately if you purchased the original game and would like enjoy playing by the new rules created thanks to community feedback. 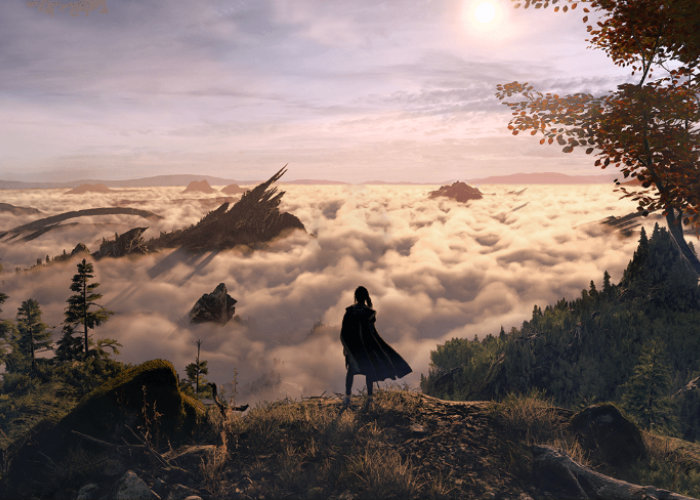 In Forspoken, protagonist Frey Holland is magically transported from her hometown of New York City to the fantastical land of Athia. After which players must lead “Frey on an unforgettable journey in her search for a way home after being mysteriously transported to a breathtaking, fantastical land. Unravel the mysteries of Athia as Frey travels through the calamitous Break and discovers how to wield an immense power.”

“Mysteriously transported from New York City, Frey Holland finds herself trapped in the breathtaking land of Athia. A magical, sentient bracelet is inexplicably wrapped around her arm, and Frey discovers the ability to cast powerful spells and use magic to traverse the sprawling landscapes of Athia. Frey nicknames her new golden companion “Cuff” and sets off to find a way home.

Frey soon learns this beautiful land once flourished under the reign of benevolent matriarchs, called Tantas, until a devastating blight relentlessly corrupted everything it touched. The Break transformed animals into beasts, men into monsters, and rich landscapes into four dangerous realms. At the center of their shattered domains, the Tantas now rule as maddened and evil sorceresses.

Unaffected by the Break and desperate for answers, Frey reluctantly agrees to help the last remaining citizens of Athia who see her as their only hope. Frey’s journey through this strange and treacherous land will take her deep into the heart of corruption where she must battle monstrous creatures, confront the powerful Tantas, and uncover secrets that awaken something much more from within.”