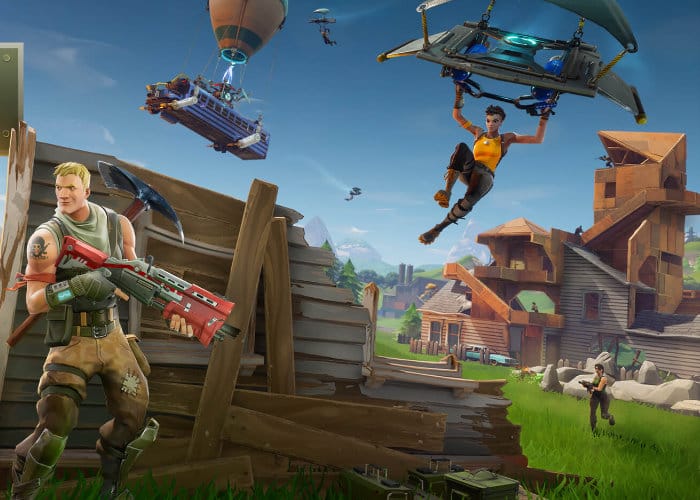 As well as announcing that the Fortnite game had made more than $25 million since its release on iOS devices since its launch on the mobile platform. Epic has also this week announced that the development team has also decided to pull the guided missile weapon from the Fortnite Battle Royale mode just two weeks after adding it to the Fortnite game.

If you haven’t yet played the Fortnite game using the controversial guided missile weapon, check out the teaser trailer embedded below to bring yourself up to speed. If you have played with the weapon you will probably already agree that it was the least fun weapons within the game and caused a number of stale endings to the game with players cowering behind their fortifications, while using guided missiles to try and take out opponents.

Even though the weapon has been pulled from Fortnite, the development team at Epic are trying to figure out a way to make the guided missile make more sense within the game and is currently giving it some “serious thought” so the weapon may be added once again with a few tweaks at a later date. Epic has also revealed that the introduction of the weapon also unintentionally introduced a bug which caused some gamers to accidentally end up shooting their own structures. Epic has now confirmed that they will roll back this change in the Fortnite v3.5.2 update this week.

For full details on the latest updates you can expect to roll out to the Fortnite game this week jump over to the official Fortnite Reddit post by Epic by following the link below.