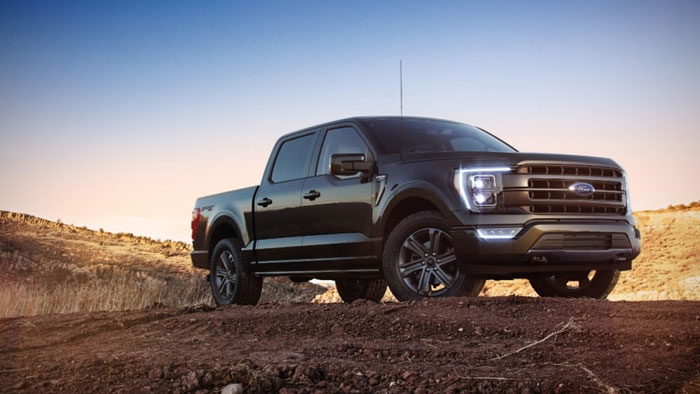 For most of 2021, a shortage of microchips led to a short supply of many products, including automobiles from some of the biggest manufacturers in the world. Ford has now confirmed that it will be cutting production in eight factories in North America this week because of chip shortages.

A Ford spokesperson told Reuters that production at factories in Michigan, Chicago, and Mexico would stop for the week. Unfortunately for Ford, production of its top-selling F-150 truck will also be impacted, with one shift being idled and another shift being changed to the production of Transit vans.

Other impacted Ford manufacturing facilities include locations in Dearborn, Kentucky, and Louisville that will be reduced to a single shift or will see reduced schedules. Ford also plans to eliminate overtime at its Canadian Oakville facility.