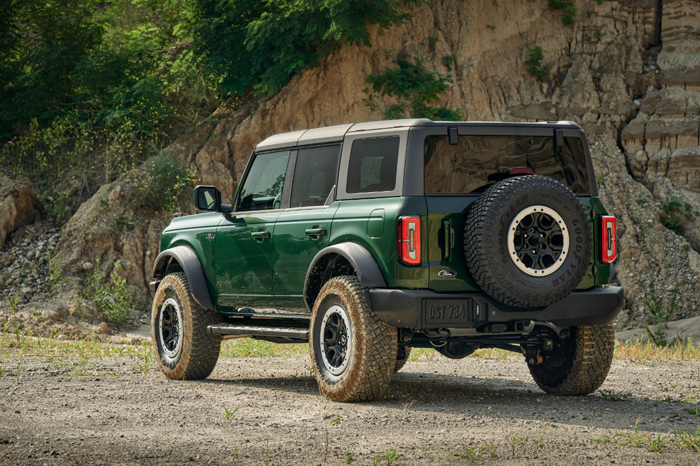 Ford has been having significant problems keeping up with the demand for its new Bronco SUV. Compounding its production problems is the chip shortage plaguing the automotive industry and an issue the automaker had with hardtops for the SUV produced by Webasto.

Previously, Ford had announced that it would replace all hardtops of 2021 Bronco SUVs for customers after extreme water and humidity changed their appearance. Ford has now confirmed that it has begun replacing hardtops for Bronco owners. The automaker is also ramping up production to replace hardtops on vehicles currently waiting for their new roof.

Ford says that shortly after vehicles waiting on hardtops and assembly locations are shipped, it will begin shipping hard tops themselves to Ford dealerships to replace those on vehicles that were already delivered. Ford confirmed it expects to ship the new hardtops and completed Broncos within the week.