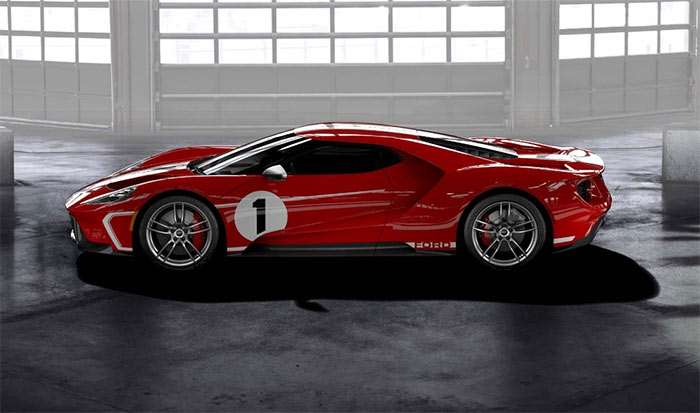 Ford is suing professional wrestler and all-around good guy John Cena. The reason for the suit is that Cena took delivery of his new Ford GT and then a few weeks later he sold the car and Ford isn’t ok with that.

Cena and all other Ford GT buyers sign an agreement that they won’t sell their cars for at least 24 months after delivery. Cena didn’t wait that long. As for why Cena sold the car, he says he needed cash to cover expenses.

Ford says that Cena promised to make things right but hasn’t done anything yet. There is no indication of how Cena planned to make things good. Ford isn’t going to make friends of Cena’s legions of fans, but I guess it can’t just let this slide.