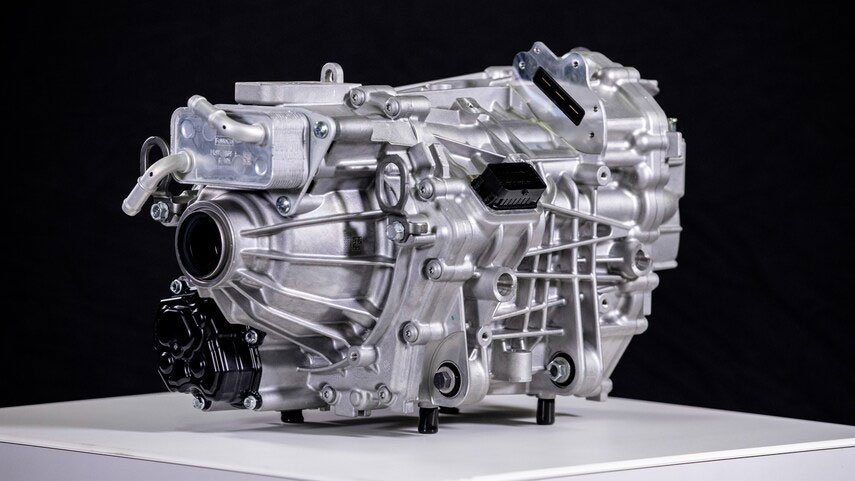 Not long ago, Ford revealed an electric crate motor straight out of the Mach-E called the Eluminator. Ford has now confirmed that the Ford Performance Parts electric crate motor is now sold out. The part number was M-9000-MACH-E, and Ford spokesperson told MotorTrend that demand exceeded expectations.

Currently, the Eluminator crate engine is out of stock, but those who want to know when it’s back in stock can sign up to be notified. The electric crate engine was announced on the first day of SEMA 2021 and was sold out only four days later.

Exactly how many of the Eluminator motors were available and were sold is a mystery. Ford won’t say exactly how many it moved and has only said that it was very pleased with demand. The electric motors aren’t the EV components in short supply today; it’s the battery packs. It’s worth noting that the Eluminator did not include the controller or battery packs; it was the electric motor only.