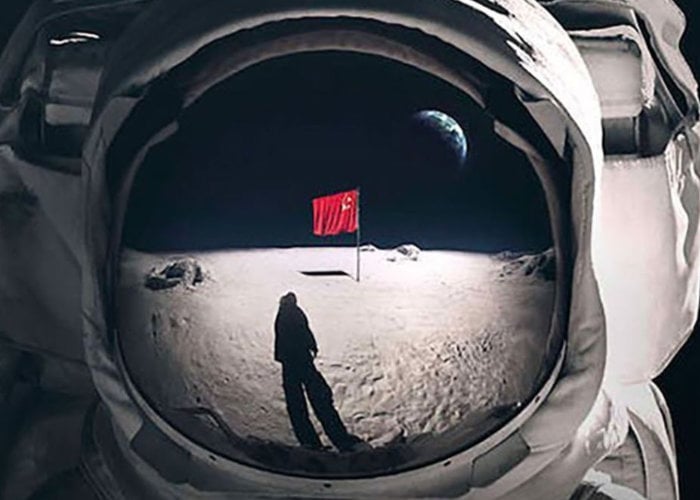 A teaser for the upcoming Apple Original TV series. For All Mankind Season 2 has been released by Apple, providing a glimpse of what you can expect from the second season of For All Mankind. For All Mankind is an American science fiction web television series created and written by Ronald D. Moore, Matt Wolpert and Ben Nedivi and produced for Apple TV+

“The first crewed mission to the Moon during the Space Race in the late 1960s was a global success for NASA and the United States. This drama poses the question: “What if the Space Race had never ended?” In an alternate timeline, a Soviet cosmonaut, Alexei Leonov, becomes the first human to land on the Moon. This outcome devastates morale at NASA, but also catalyzes an American effort to catch up. With the Soviet Union emphasizing diversity by including a woman in subsequent landings, the US is forced to match pace, training women and minorities who were largely excluded from the initial decades of US space exploration.”

As soon as Apple announces a release date for For All Mankind Season 2 we will keep you up to speed as always.