A new camera Stabiliser has this month been launched on the Kickstarter crowd funding website called the Flyonix F series, which is equipped with the latest brushless motor technology in order to provide users with perfectly stable and steady footage.

The Flyonix F series stabiliser has been designed to provide a new Standard in camera stabilisation and offers a three axis super smooth gimbal to make sure that your footage is perfectly smooth. Check out the video after the jump to learn more about this new camera stabiliser. 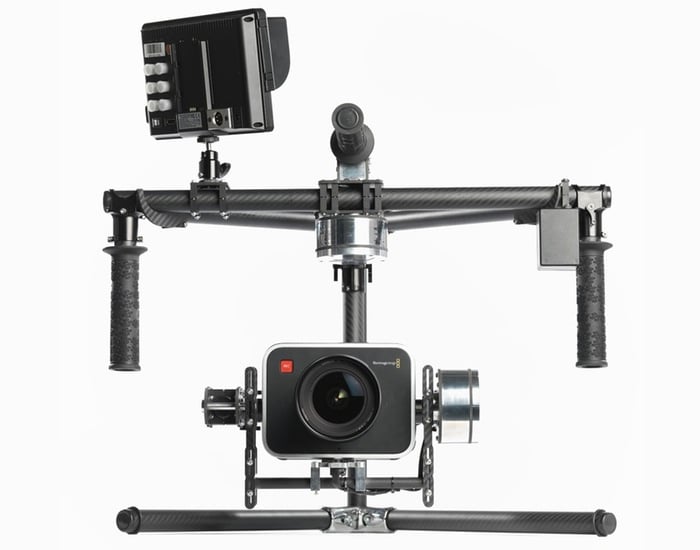 Flyonix based in Devon in the UK explain a little more : “The Flyonix range of camera stabilisers is the result of 3 years of developing and operating Small Un-Manned Aerial Systems (SUAS).

During this time, we have found that camera stability has always been a problematic area in the operation of SUAS. The very early types of camera stabilisers were ‘servo driven’ and positioned using potentiometers, which was not only very unreliable but had inherent problems in the overall design, i.e stepping of the servos and drifting horizon. 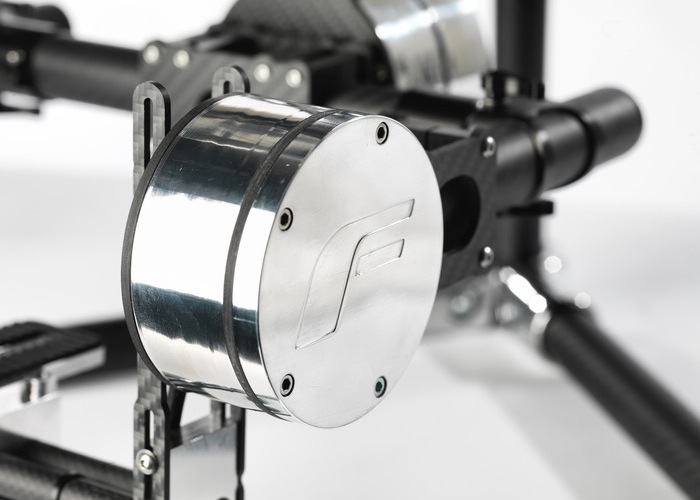 With the sudden, rapid growth of the SUAS industry, there has been a huge focus on creating reliable camera stabilisation systems that are not only light enough to attach to an aircraft, but robust enough to withstand day to day use on set or in the field. Thanks to years of development and recent advances in stabilising technology, we are now able to offer a system that ticks all the boxes.

The Flyonix ‘F series’ camera stabilisers are 3-axis gyro stabilised mounts that can carry cameras and rigging up to 10kgs.”