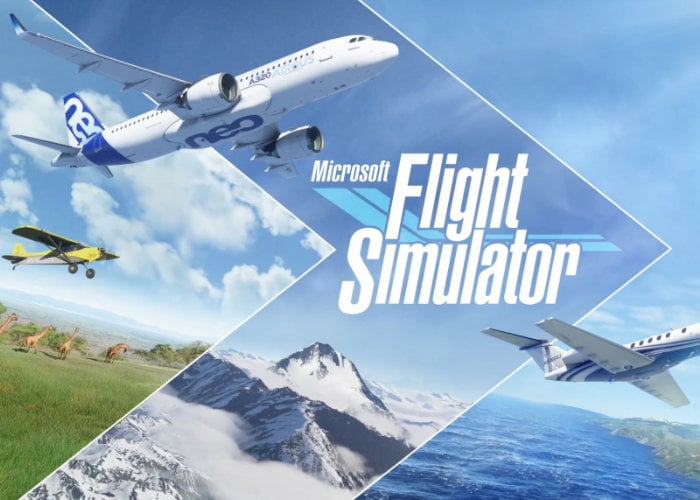 Following on from the announcement last week that Microsoft’s Flight Simulator will be receiving its highly anticipated UK and Ireland cosmetic overhaul update next week. They develop and team has this week released a teaser trailer providing a glimpse at what you can expect from the Flight Simulator’s UK and Ireland World Update.

The latest content update follows on from the previous release of the United States and Japan cosmetic updates which improve the aerial and elevation data as well as adding new landing challenges and over 70 new points of interest including 5 new hand-crafted airports, together with 5 brand-new photogrammetry cities.