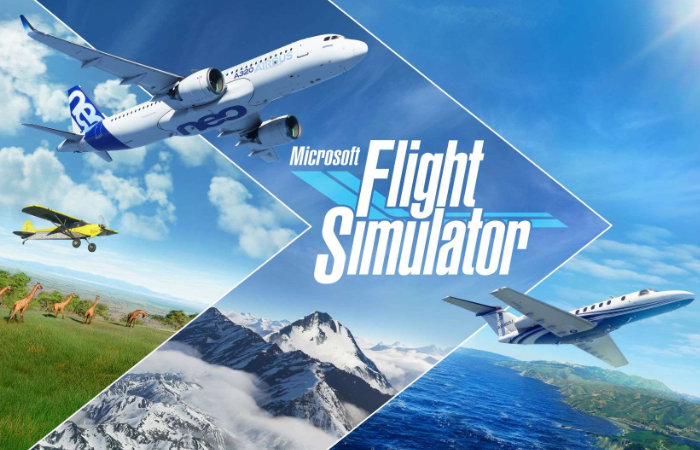 Xbox gamers patiently waiting for the arrival of the latest Microsoft Flight Simulator game on the Xbox Series X|S games consoles, will be pleased to know the day has finally arrived. Microsoft’s Flight Simulator launched earlier this year on Windows PC computers and has now transitioned to gaming consoles providing a digital world to explore created from satellite data from Bing Maps and cloud-based AI using Azure.

As you fly around the entire planet you can visit over 37 thousand airports, 2 million cities, 1.5 billion buildings, real mountain ranges, roads, trees, rivers, animals, traffic, and more. Check out the launch trailer below to learn more about what you can expect from the optimised version specifically created for the Xbox Series X|S next generation games consoles.

“In a pivotal moment for the flight simmer community, today we are bringing Microsoft Flight Simulator to Xbox Series X|S giving aspiring pilots the chance to take flight for the first time on a console. From light planes to wide-body jets, you’ll test your piloting skills against the challenges of real-time weather including accurate wind speed and direction, temperature, humidity, rain, and lightning – all in a dynamic and living world.”

“Newcomers can easily enter the world of Microsoft Flight Simulator and experience some of the most impressive wonders of our planet, including awe-inspiring locations like the Great Pyramid of Giza and Mount Everest, or vibrant cities like Naples and Rio de Janeiro. Start in the air and off you go.”

“We significantly improved our flight training to ensure a smoother learning curve and make them more snack-sized and by adding a new performance evaluation system. We now have 22 training flights that teach users the fundamentals of flying starting with basic handling, to landing and takeoff, VFR navigation and learning how to fly an airliner like the Airbus 320neo. We also added more contextual voiceovers to help explain elements and provide feedback.”