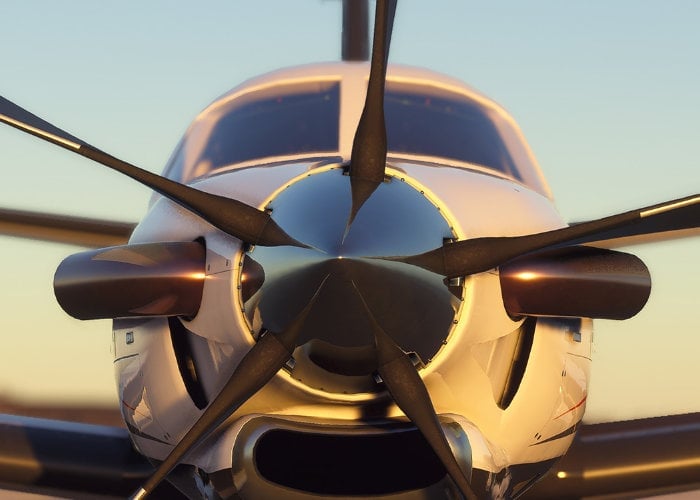 On September 19th and 20th, Microsoft hosted a small number of press and community representatives at the Rainier Flight Service in Renton Washington to attend the Global Preview Event for the next evolution of Microsoft Flight Simulator.

“Microsoft Flight Simulator is the next generation of one of the most beloved simulation franchises. From light planes to wide-body jets, fly highly detailed and stunning aircraft in an incredibly realistic world. Create your flight plan and fly anywhere on the planet. Enjoy flying day or night and face realistic, challenging weather conditions. “

The latest Microsoft Flight Simulator team will be launching sometime during 2020 and will be available on both the Xbox One and Windows 10 platforms providing 4K Ultra HD resolutions and support for HDR.