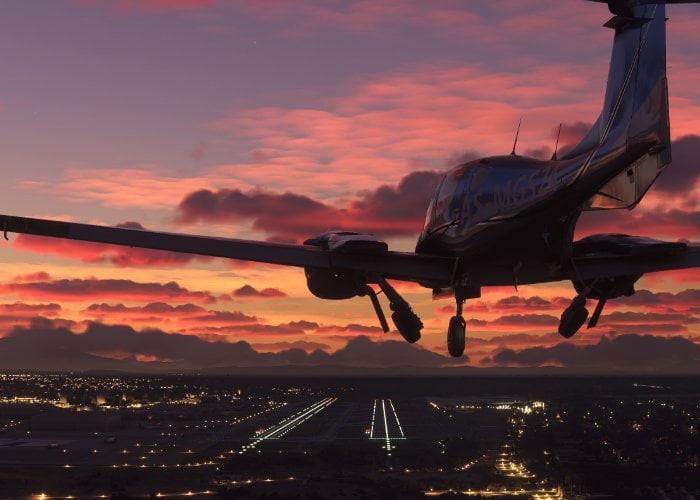 “Microsoft Flight Simulator is the next generation of one of the most beloved simulation franchises. From light planes to wide-body jets, fly highly detailed and stunning aircraft in an incredibly realistic world. Create your flight plan and fly anywhere on the planet. Enjoy flying day or night and face realistic, challenging weather conditions. “

For reference, the people on the Microsoft Flight Simulator 2020 preview panel :

Also check out the hands-on preview of the new Microsoft Flight Simulator 2020 flight simulator by jumping over to the Shack News website by following the link below.