Yahoo’s Flickr the both private and public image storage image  and video hosting website has today announced new updates to its Photo Light Box, especially designed and created to improve the support of the Flickr website to iPad users.

Even though Flickr doesn’t have its own iOS specific application it has now added a full browser photo viewer available from any photo page, with just a simply tap of the original image. Once loaded you can then swipe between photos allowing you to easily navigate the site from your iPad or iOS device. 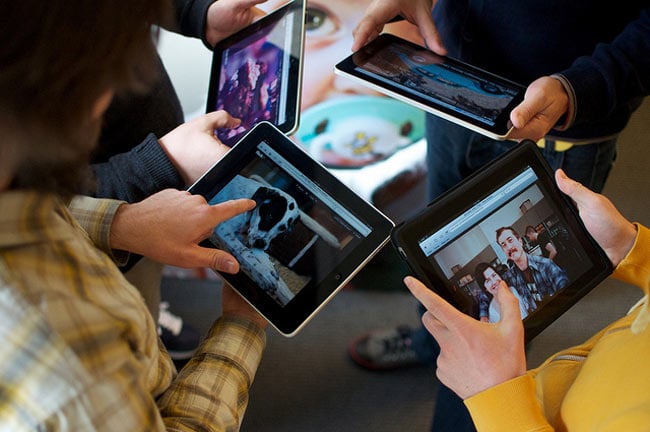 Flickr was original created by Ludicorp and officially launched in 2004 after which it was acquired by Yahoo in 2005 together with Ludicorp for an estimated $35 million.